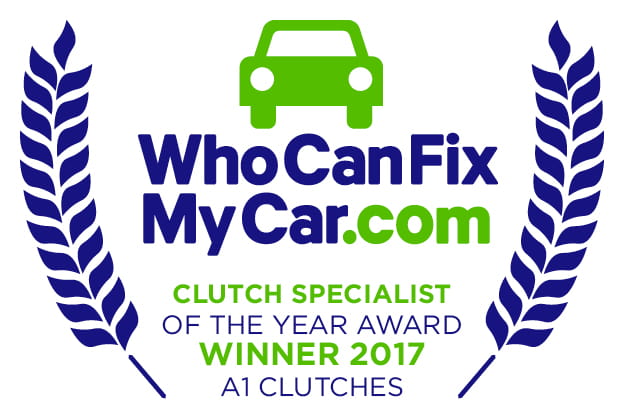 We offer specialist repairs on gearbox, DMF, CSC and all clutch related hydraulic systems and clutch replacement for your Opel. So whether you drive a:

We can help get your car firing on all cylinders again.

In addition to our offering the best in clutch and gearbox reconditioning, repair and replacement, we also provide a full range of garage services for your Opel. These include, but are not limited to, battery inspection, general repairs, full servicing and we also hold full MOT capabilities.

So give our team a call, whatever your motoring need, and they will gladly help you and arrange for you to get back on the road. The full range of options is offered at each of our four branches – Birmingham, Cannock, Derby and Tipton – simply choose the branch closest to you for your convenience. We offer vehicle recovery if you require rescuing from the roadside, and we also offer a free courtesy car for you to use while we carry out the repairs to your vehicle. We appreciate how valuable your time is, and we want to make car repairs and maintenance as minimal a distraction as possible.

As an independent business, we are not tied to a particular manufacturer and also we are free to source the highest quality replacement parts for all of our jobs. The beauty of being independent is that we can offer the highest level of care and expertise, without charging main dealership prices. Our technicians are trained to be experts in their field, with many years experience on hand to identify the problems, diagnose the issues and implement the repair. We are a family owned business and are very proud of our 25 year heritage, and we are keen to keep our excellent reputation within the industry by continuing to provide A1 levels of service and care to our customers.

All of our work is covered by our comprehensive parts and labour warranty. Even better, all of our clutch kits are covered for 2 full years, an industry leading offer. This is part of the reason we get so many happy customer reviews.

Click on the links above to find your closest branch and get in touch today. We will have you back on the road, for less money, in no time!

Originally founded in 1862 as a sewing machine manufacturer, Adam Opel AG began manufacturing cars in 1899. Opel listed as a share-limited company in 1929, with American group General Motors acquiring a controlling stake in the company, 3 years later they purchased the outstanding shares to take full control of Opel that they have not relinquished to this day.

Adam Opel AG is the parent company of Generals Motors UK Limited, better known in this country as Vauxhall and many other General Motors subsidiaries around the world.

The Opel Kadett, launched in 1937 marked the beginning of the reputation of Opel in creating good quality hatchback cars – the Kadett is known in the UK as the Astra, so a hugely popular car that has stood the test of time.

Opel has great heritage in motorsport in rallying, winning the 1982 World Rally Championship but it is in the Touring Car discipline that Opel really shines, having won many races in the ITCC and DTM, as well as the ITCC title in 1996.